The pioneer of independent Chinese dance theatre Wen Hui traces her own history and that of her female family members - their hurts, imprints and strengths.

Meet the Artists afterwards on Wednesday, 9.11. Warm-up for audience on Thursday, 10.11. In Chinese with German surtitles 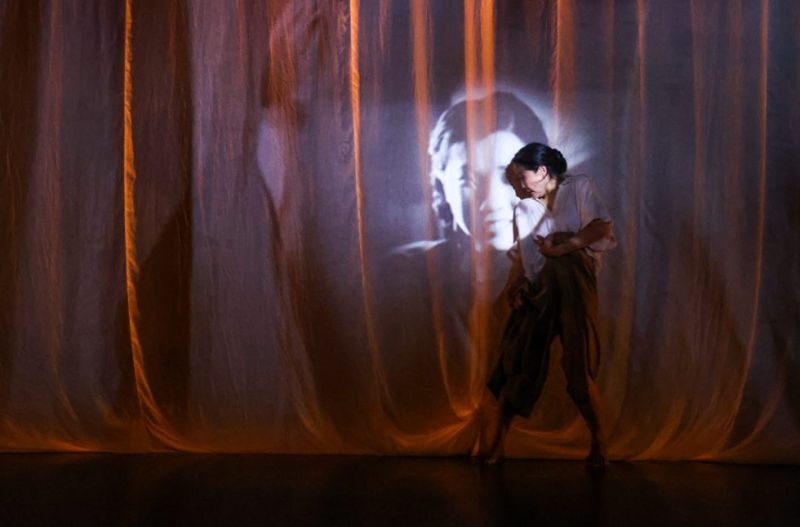 "When I looked at family photos, I was surprised that, unlike my brother, there were hardly any pictures of my parents and me. Was that because I was a girl and therefore insignificant?" In her solo piece I am 60, the pioneer of independent Chinese dance theatre Wen Hui uses images and film footage to trace her own history and that of her female family members, their hurts, imprints and strengths. Wen Hui tells of personal and social discrimination, but also of movements of female emancipation, for example in the Golden Age of Chinese cinema in the 1930s, when female characters were not just beautiful décor but fighters in their own right. In I am 60, historical film clips meet private documents, statistical facts and interviews meet personal memories. In between, Wen Hui moves lightly, dance-like, almost like a blade in the wind. She brings together the present and the past and gives space to the physical experiences of women of different generations.