The AMP Dance Company team for this production 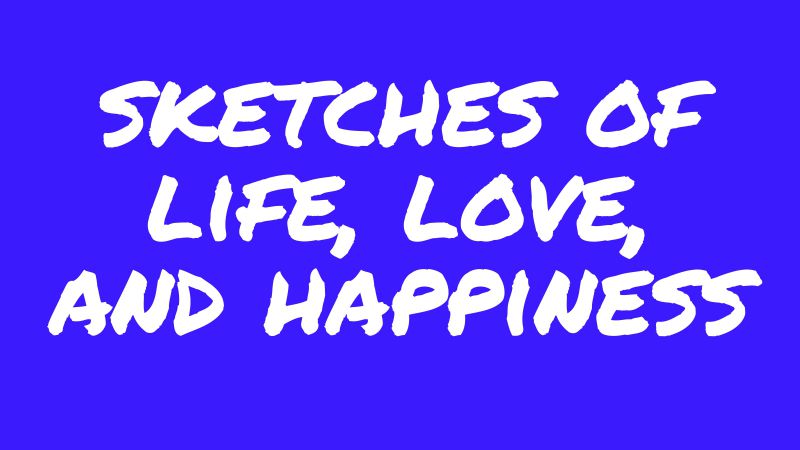 Background AMP Dance Company
The AMP Dance Company was founded in 2018 by Marika Ostrowska-Geiger and Florian Geiger. AMP stands for amplification - they pick up impulses from society, life and togetherness; they contrast these impulses, draw an essence, amplify and translate them. The previous productions always took place in front of sold-out audiences. The productions of the AMP Dance Company are always completely self-directed. Thus, the Korean composer Junesun Park ("MUSE1") and the musician and filmmaker Filip Piskorzynski ("don't die dead." and "The sky above my head.") could be won for the music of the pieces. "The company's way of working and the choice of topics have a high social relevance. They are thus exemplary for the high quality of the contemporary dance scene in Hesse." (Ministry of Science and Art of the State of Hesse) Their first production "MUSE1" (premiere October 2019) was a complete success with six sold-out performances in Frankfurt am Main (Gallus Theater, Frankfurt LAB) and a likewise sold-out revival by the Gallus Theater in February 2020. In addition to the also very successful second production "don't die dead.", the AMP Dance Company aroused widespread interest with "4 × 4 - Raum für Neues", a work in public space in cooperation with the Deutsches Architekturmuseum Frankfurt and the initiative "Making Frankfurt". The AMP Dance Company has received several grants from the Hessian Ministry of Science and Art, several scholarships from the Hessian Cultural Foundation and from the Cultural Department of the City of Frankfurt. "Sketches of life, love, and happiness." is the fourth annual production of the AMP Dance Company.